Flåklypa was created by Kjell Aukrust. He is the  most famous for the memoirs of his childhood in Alvdal in the books Simen, Bonden and Bror Min, and his creation of the fictional Norwegian village of Flåklypa.

Flåklypa was made as a stop motion movie in 1975 (The Pinchcliffe Grand Prix in English). It became the most widely seen Norwegian film of all time, having sold some 5.5 million tickets since its release to a population which currently numbers just over 5 million

Thierry Capezzone has been working on the comic book version of Flåklypa since 2015 (released every year as Christmas special albums). 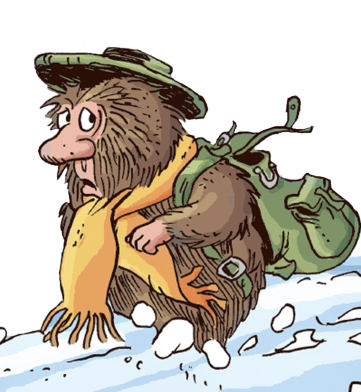 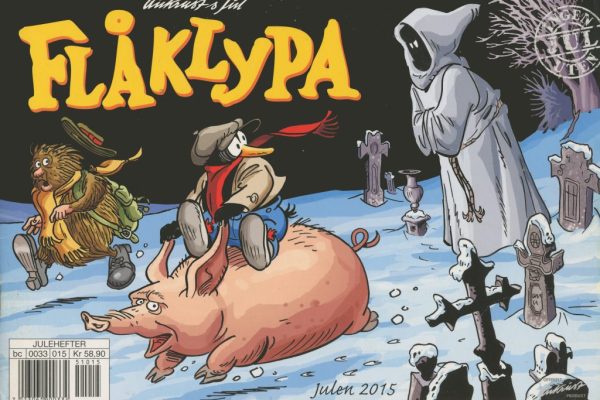 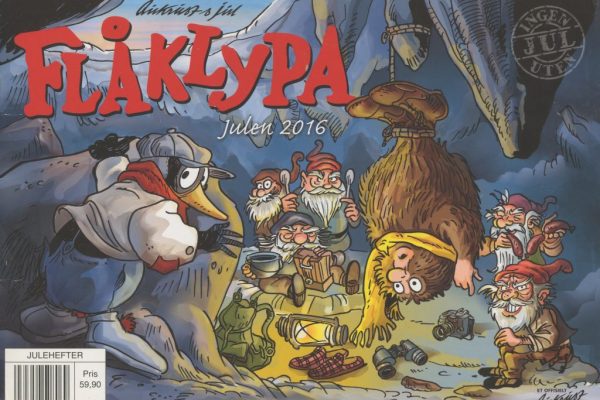 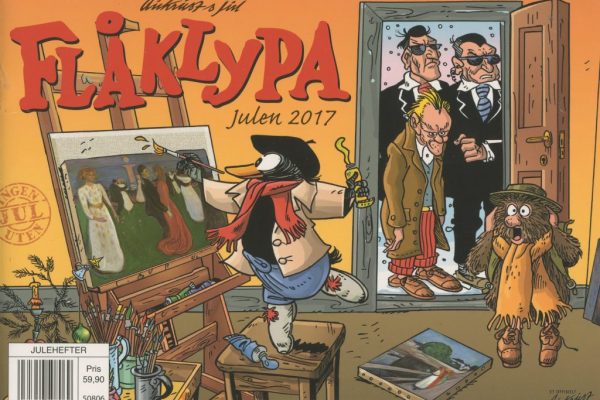 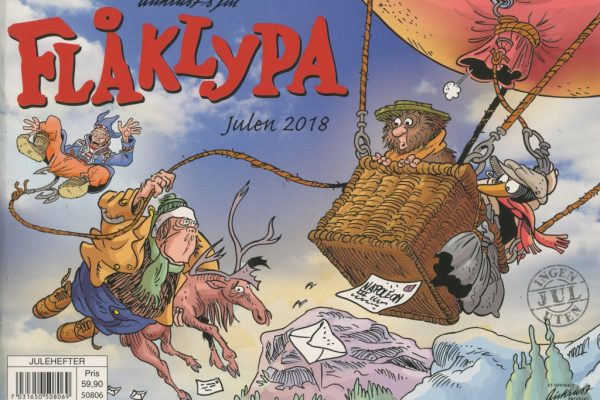 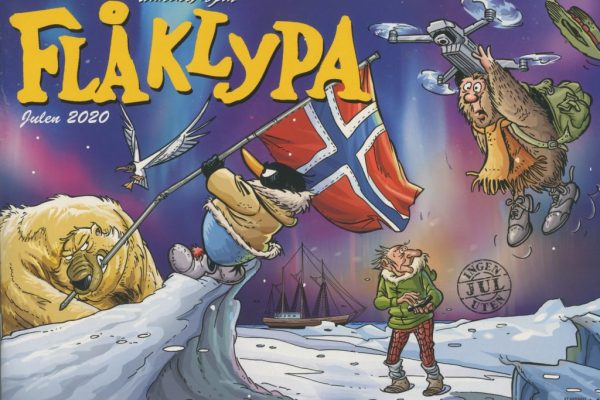 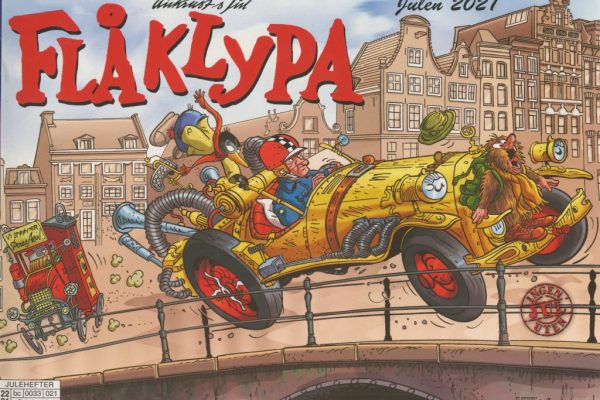